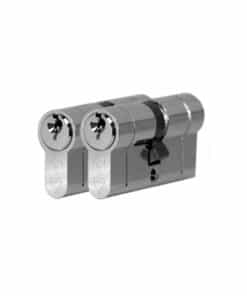 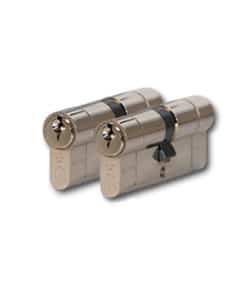 Greenteq Q Star Double Euro Cylinder in Keyed Alike Pairs. These locks are sold in pairs and come with 6 keys keyed alike meaning one key can open either lock. This makes it ideal for double doors where you would like one key to open both locks.

There are no reviews yet.

Only logged in customers who have purchased this product may leave a review.

Do you have some questions before purchasing? We'd love to help! Fill out this form and a member of our team will get back to you within 24 hours. If you're happy for us to call you, please enter your phone number. 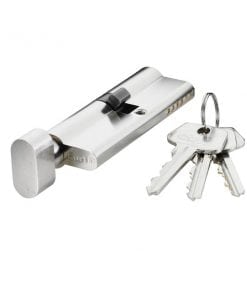 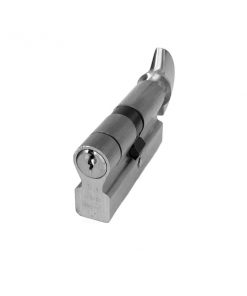 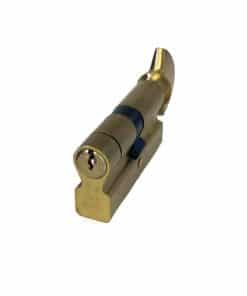 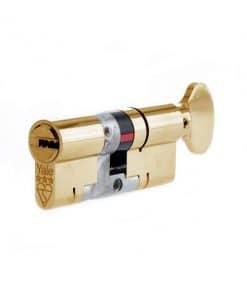 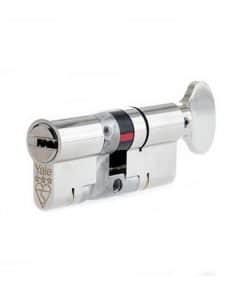 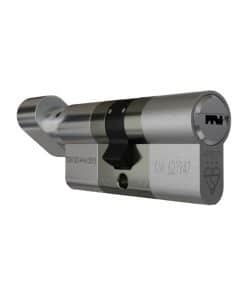 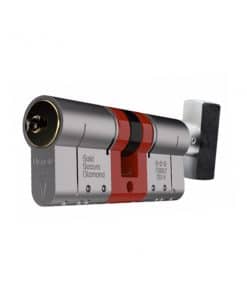 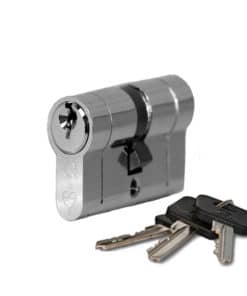 Our professional locksmiths can attend your home or business

Find Out More
This site uses cookies to offer you a better browsing experience. By browsing this website, you agree to our use of cookies.
Accept